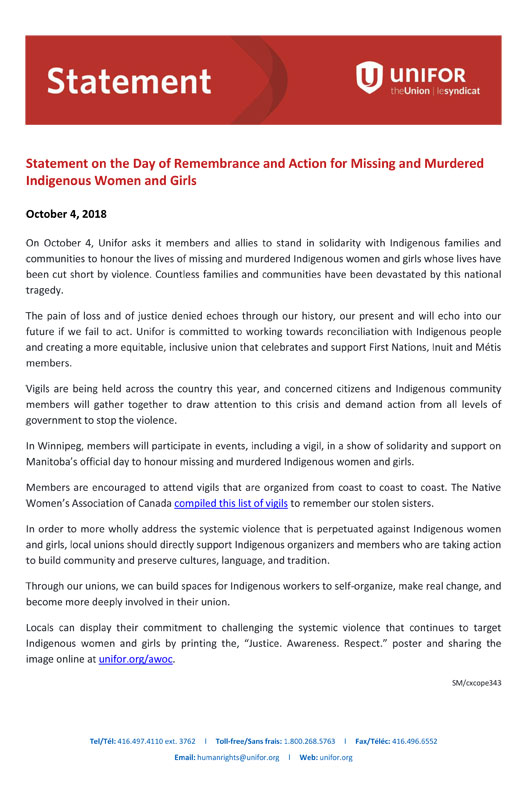 Injured workers, community members, and labour activists gathered outside Queen’s Park in Toronto and in cities across Ontario on June 1 to mark the annual Injured Workers’ Day. Rallies are held to celebrate the victories made through united action, to raise health and safety concerns, and, most importantly, to remind governments and employers that workers will not be ignored.

The rally coincided with the fourth annual Justice for Injured Workers Bike Ride, with the theme of “Occupational Disease – The Other Workplace Fatality’.

As the Injured Workers’ Day rally was set to begin, Nicole Simpson, Women’s Representative and Health & Safety Representative at Local 195, alongside other labour activists, biked in from Hamilton to Queen’s Park to join the rally.

The Hamilton-to-Toronto stretch was the final leg of a journey that spanned from Elliot Lake to Massey and then onwards to Sudbury. Along the bike ride route, the cyclists engaged in discussions to raise awareness about occupational diseases and the need for a cultural shift that focuses on a preventative approach to health and safety. This ride and conversations were part of the Ontario Network of Injured Workers Groups (ONIWG) Workers’ Comp Is A Right campaign. GE Peterborough, Widows of Chemical Valley/Asbestos sisters and brothers were an integral part of these conversations.

“The design of the system is flawed. It creates an unhealthy relationship between management and labour by pitting the employer against the worker and making for a mentally and physically unsafe workplace,” said Simpson “The focus should be on investing in preventative safety measures and integrating the human factor in system designs, instead of a reactive approach.”

Unifor’s Ontario Regional Council donated $2,500 towards the ONIWG campaign, Workers Comp Is A Right which advocates the end to “deeming”, a practice where the Workplace Safety and Insurance Board falsely determines that an injured worker has a job to justify cutting benefit payments. The campaign also advocates the following demands to WSIB

listen to the advice of health care professionals treating injured workers; and
Stop cutting benefits based on “pre-existing conditions
In addition to the Ontario Regional Council, Unifor Locals 195, 240 and 2458, along with the Windsor-Essex Skilled Trades Council, and the broader labour community, have joined the campaign in support.

When asked what’s needed and how Unifor members can continue to advocate for change, Simpson said, “We also need to compensate injured workers, establish a fair return-to-work program, and shift to a workplace culture that promotes and utilizes comprehensive, hazard-based health and safety programs, and training.” 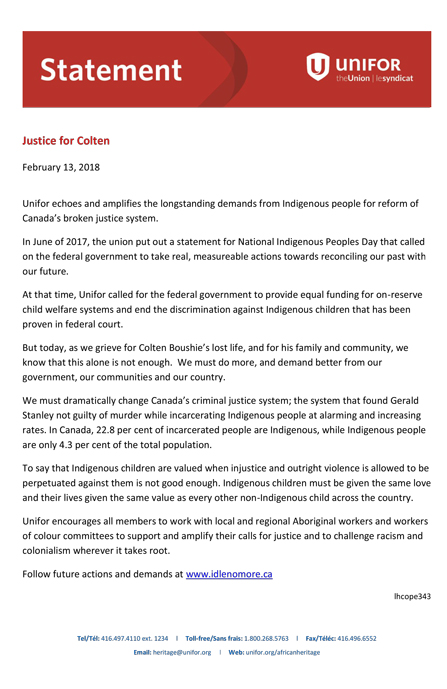 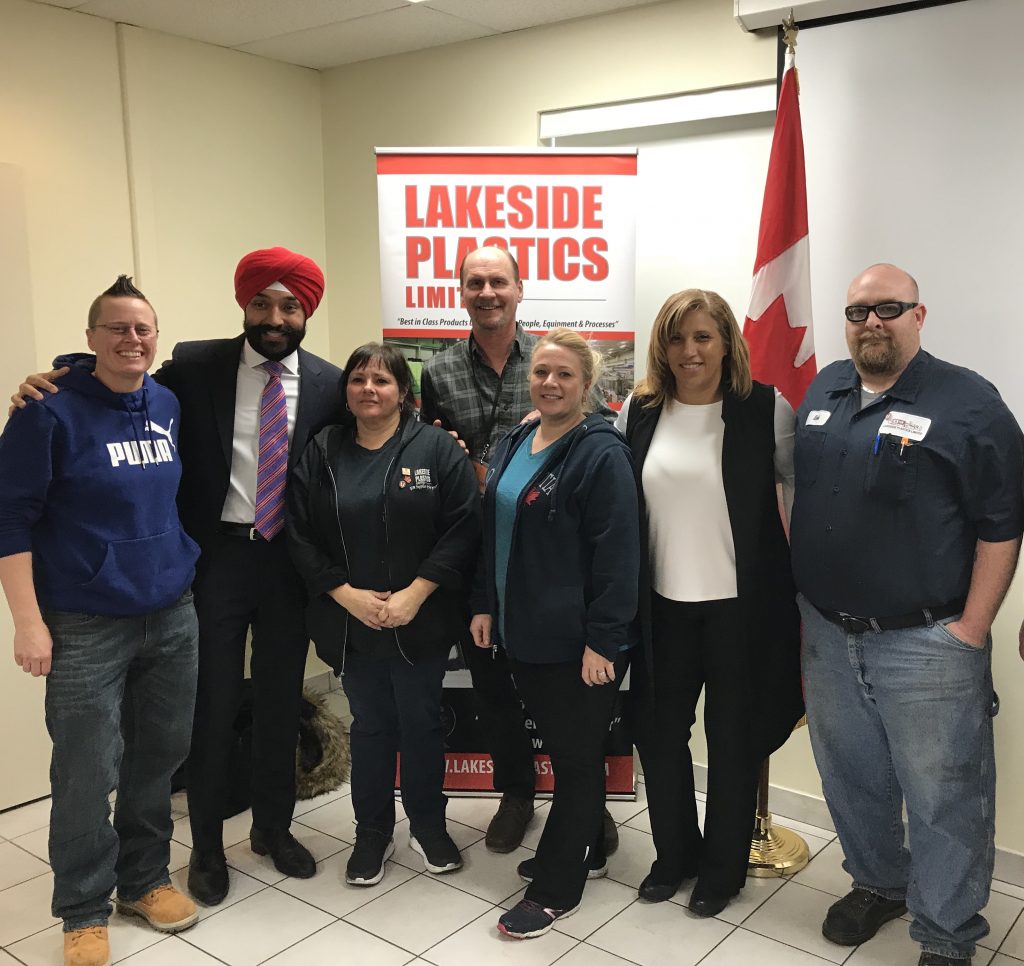 “The Honourable Navdeep Singh Bains, Minister of Innovation, Science and Economic Development was in Windsor to award Lakeside Plastics with a 1.1 million dollar grant for Research and Development and Equipment
improvements. The investment will help the company develop new technologies that will lead to increased employment at the facility, including engineering and skilled trades.”

Please be informed that the Union Bargaining Committee alongside the National and Unifor Local 195 have agreed to continue talks with Syncreon into Friday April 1,2022.
There is to be no Strike action taken at this time and we will keep you posted.
Please remain on standby until you hear from the plant Union committee.
In Solidarity

Please be informed that the Union Bargaining Committee alongside the National and Local 195 have agreed to continue talks with Syncreon into Friday April 1,2022.

There is to be no Strike action taken at this time and we will keep you posted.

However, please remain on standby until you hear from the plant Union Committee.
In Solidarity