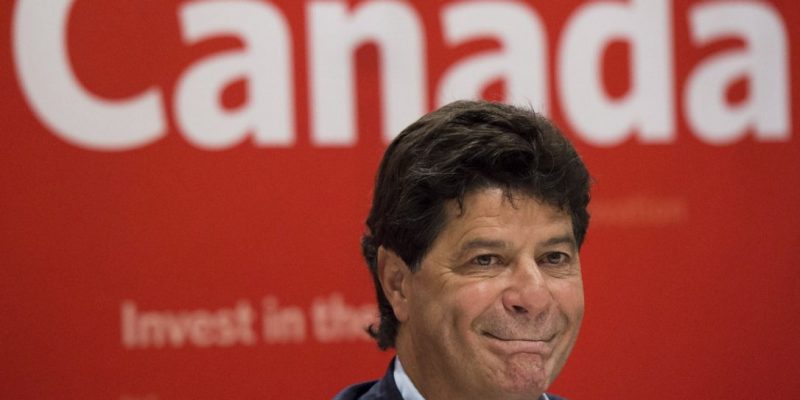 The agreement covers about 800 Brink’s workers in Ontario and another 260 in British Columbia.

A tentative agreement has been reached between Brink’s Canada Ltd., and Unifor, to avert a strike that was due to begin Thursday.

The agreement covers about 800 Brink’s workers in Ontario and another 260 in British Columbia.

Unifor says details of the tentative deal will be released after ratification votes are cast in the coming days.

Union spokesperson Kathleen O’Keefe earlier said the key issue at the bargaining table was how many people are in the armoured vehicle.

She said in most cases, there are only two people in the truck and the union wants that increased to three.

Other issues included wages, overtime pay, pensions and benefits. The union says it is recommending that its members approve the deal.

“I congratulate them on obtaining a fair deal that includes a breakthrough in reaching a common expiry date in three bargaining regions for the first time.”